Sparkling, shiny, flashy and twinkling are apt adjectives for this fly. Any fly fisherman who gazes upon this jewel will be transfixed by its glamorous attraction. But even more important than attracting anglers is the ability of the iron sally to also attract fish. 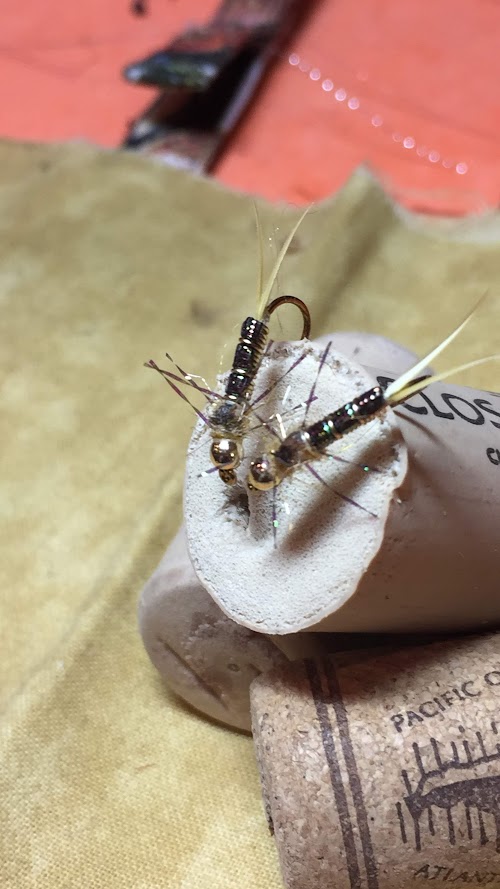 A good starting point to learning about my history with this fly is my 02/04/2014 blog post. My post of 12/18/2017 describes how my experiment with the iron sally in 2014 evolved into a full blown mainstay fly in my subsurface arsenal. During 2018 the iron sally once again surpassed my expectations, and I selected it for a position on my line much more frequently than prior seasons. Three of my most productive iron sally days were 06/28/2018 on the Eagle River, 10/11/2018 on the Arkansas River, and 10/24/2018 on the Colorado River. The iron sally graduated to one of my top five producing nymphs. It was very productive during golden stonefly and yellow sally hatches during the summer, but it also generated solid action during fall trips.

In an effort to establish an adequate quantity for the 2019 season, I tied five size 12 nymphs to bring my total to 37. During several fall outings I tested a smaller size 14 version, that a friend purchased and donated to me, and the results of these sessions provoked me to tie five of the smaller stonefly imitation. I sense that the the iron sally’s rise in popularity has only begun. 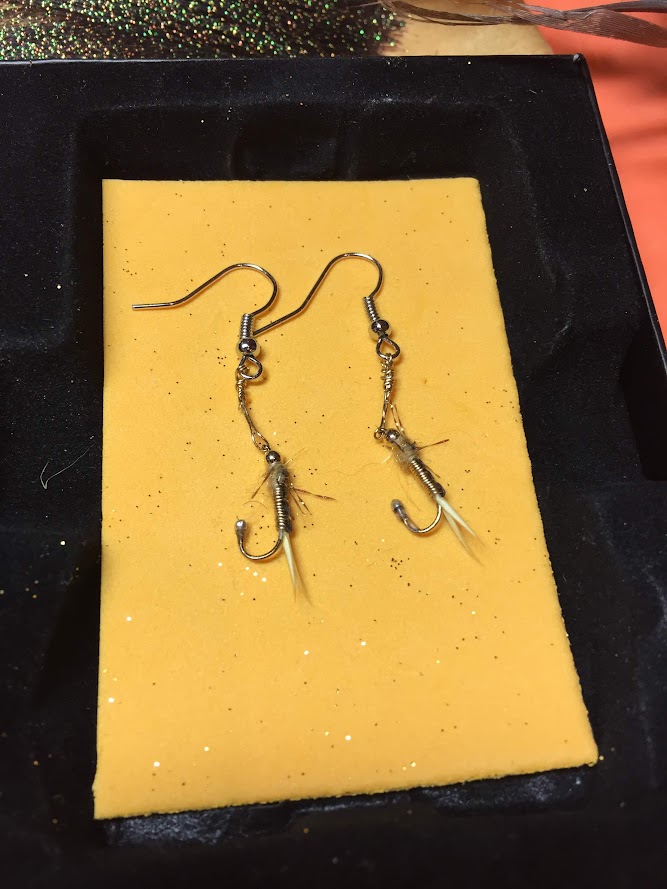