Historically I fished a classic RS2 in situations that dictated a blue winged olive nymph, but as an avid follower of Instagram I observed numerous highly regarded guides and experts in the fly fishing industry tying and fishing a sparkle wing RS2. I decided to join the crowd and tied twelve sparkle wing versions a year ago. 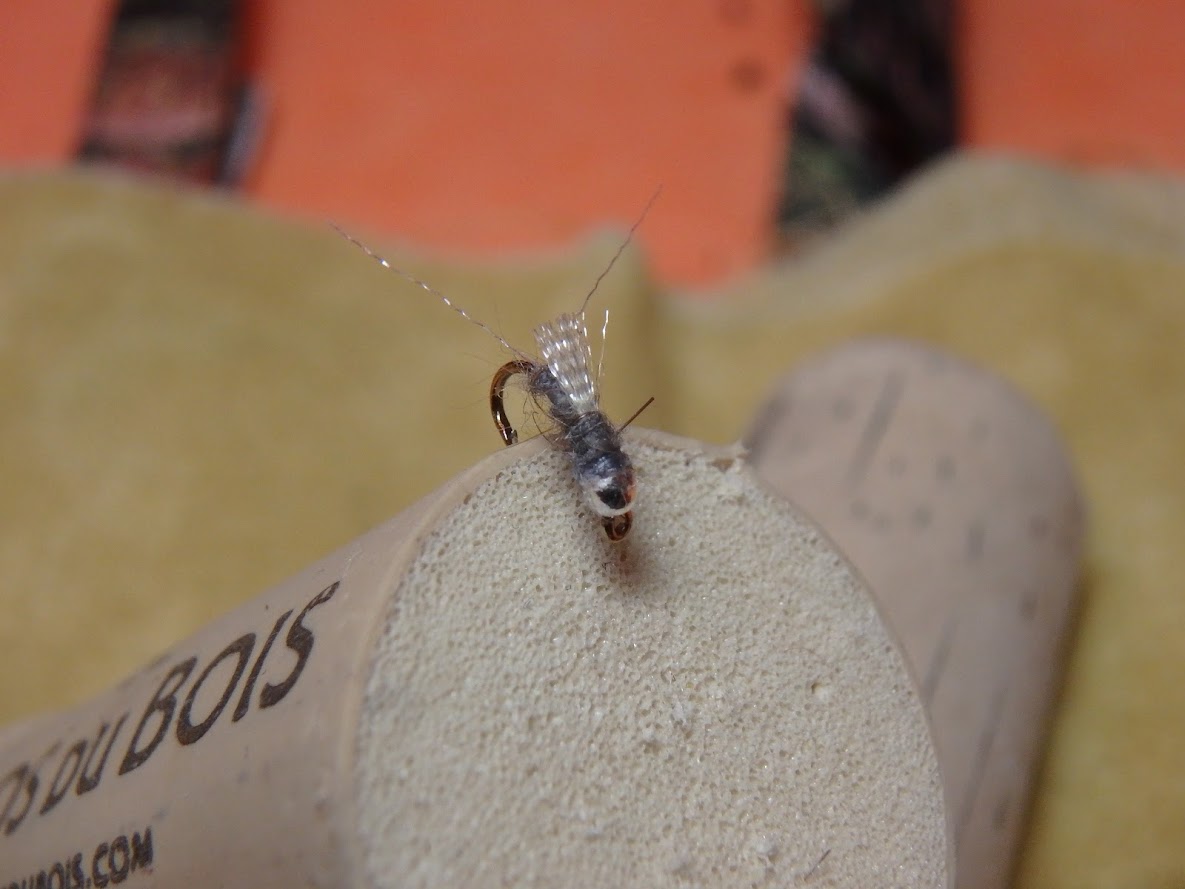 When I took stock of my RS2 supply several weeks ago, I noted that the sparkle wing population shrank from twelve to seven, thus indicating that I lost a fairly large percentage of these flies. I concluded, that I allocated time to the flashier baetis nymph, but I did not sense that it outperformed the classic RS2 that served my needs for many years. 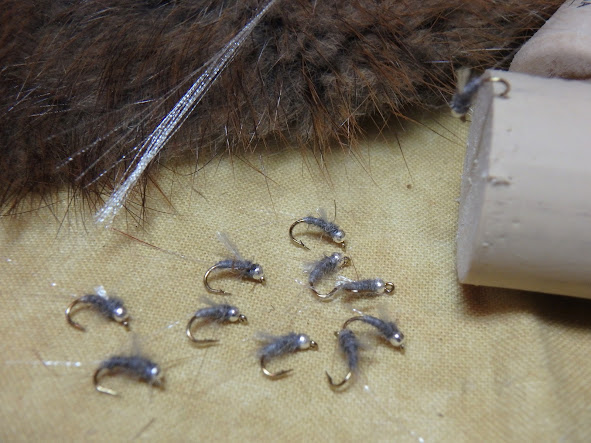 Nevertheless I decided to replenish my sparkle wing supply with the intent of allowing another season of solid testing for effectiveness. I tied thirteen sparkle wing RS2’s to boost my inventory to twenty for the 2019 season. When creating a sparkle wing version I substituted white fluoro fiber for the pheasant feather tail, and I replaced the fluff used for the emerging wing with a small clump of antron or similar white sparkling wing material. Hopefully 2019 will be the year when the sparkle wing lives up to its reputation.