I experienced frustration on three memorable days during 2017 during relatively dense blue winged olive hatches. The last such episode occurred on 11/01/2017 on the Eagle River. During this incident I experimented with a size 20 Craven soft hackle emerger trailing behind a Jake’s gulp beetle. The beetle was deployed to enable visibility, and I applied floatant to the small soft hackle emerger. The approach was not an overwhelming success, but I did manage to induce two trout to eat the trailing wet fly, as I fished it in the surface film. At the time I vowed to tie more soft hackle emergers without beadheads, in case I needed to employ the same presentation in the future. 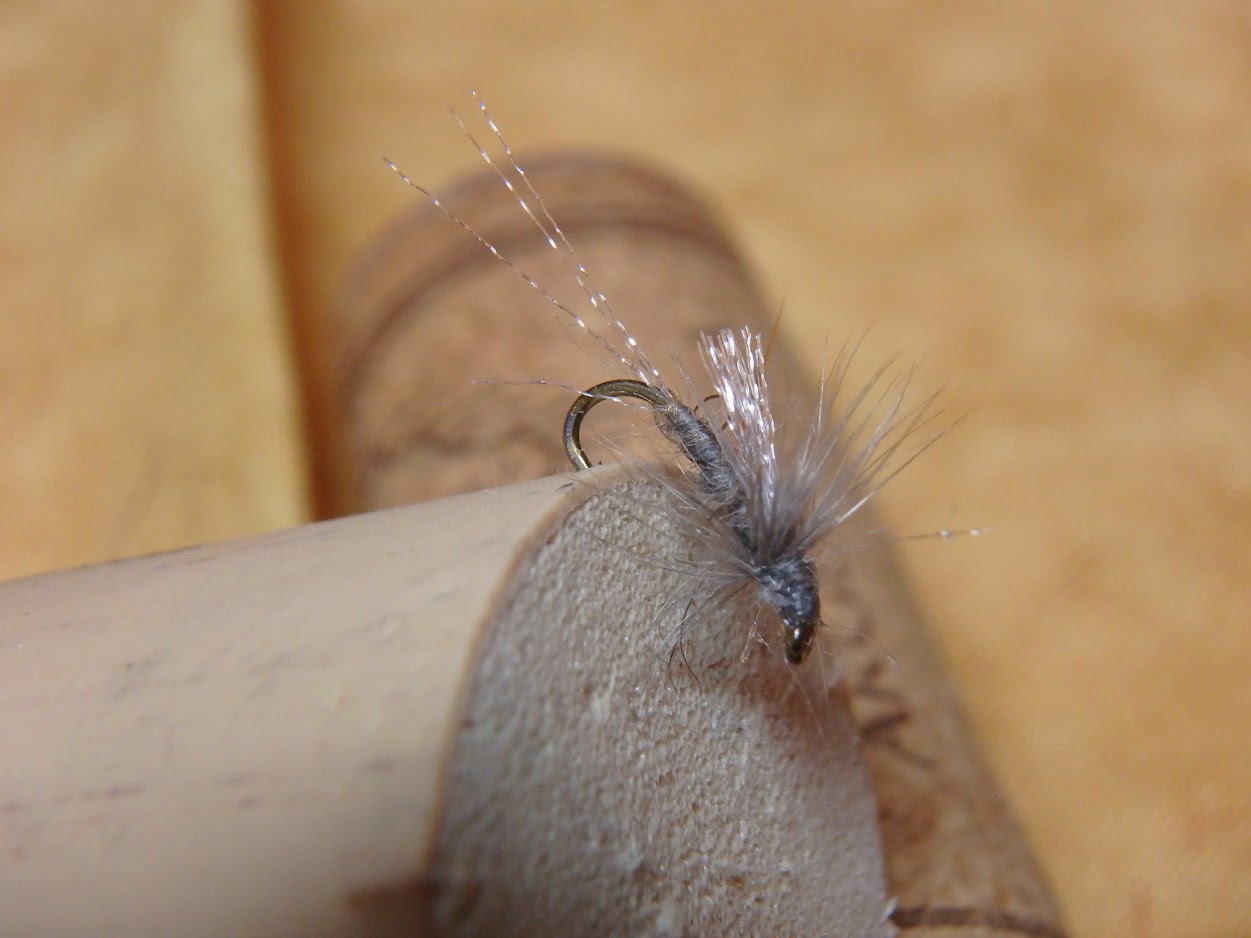 10/26/2017 on the Frying Pan River and 04/19/2017 on the South Platte River presented similar frustration. The common thread to all these incidents was wind. I suspect that the strong wind lifted adults from the river surface faster than the fish could react, so they adapted by snatching emergers from the film or just below the surface of the water. 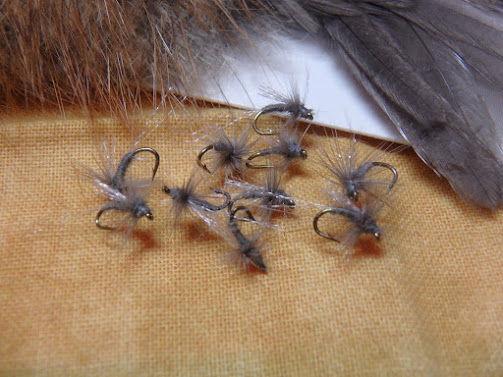 During December I adhered to my promise, and I tied several batches of Craven soft hackle emergers. I added six beadhead size 20’s to my collection along with four size 20 and ten size 22 with no bead. I am optimistic that the models with no bead will enable me to land more fish during blue winged olive hatches that coincide with blustery conditions. Check out my post of 01/19/2012 for a material table. Tying instructions are available in Charlie Craven’s book Charlie’s Flybox. If the reader searches on soft hackle emerger in the upper right corner search box, he or she will discover three additional posts that describe the evolution of this fly in my fly fishing arsenal.