This pattern created by Charlie Craven has become a workhorse fly for baetis hatches. When I first started tying them, I added a small silver bead, so they would sink when fished in a dry/dropper combination. I subsequently discovered that a beaded soft hackle emerger is redundant with a RS2 or sparkle wing RS2, so my tying sessions over the last two years resulted in true emergers with no bead. For more information and background on the BWO soft hackle emerger follow this link to my 01/08/2022 post. 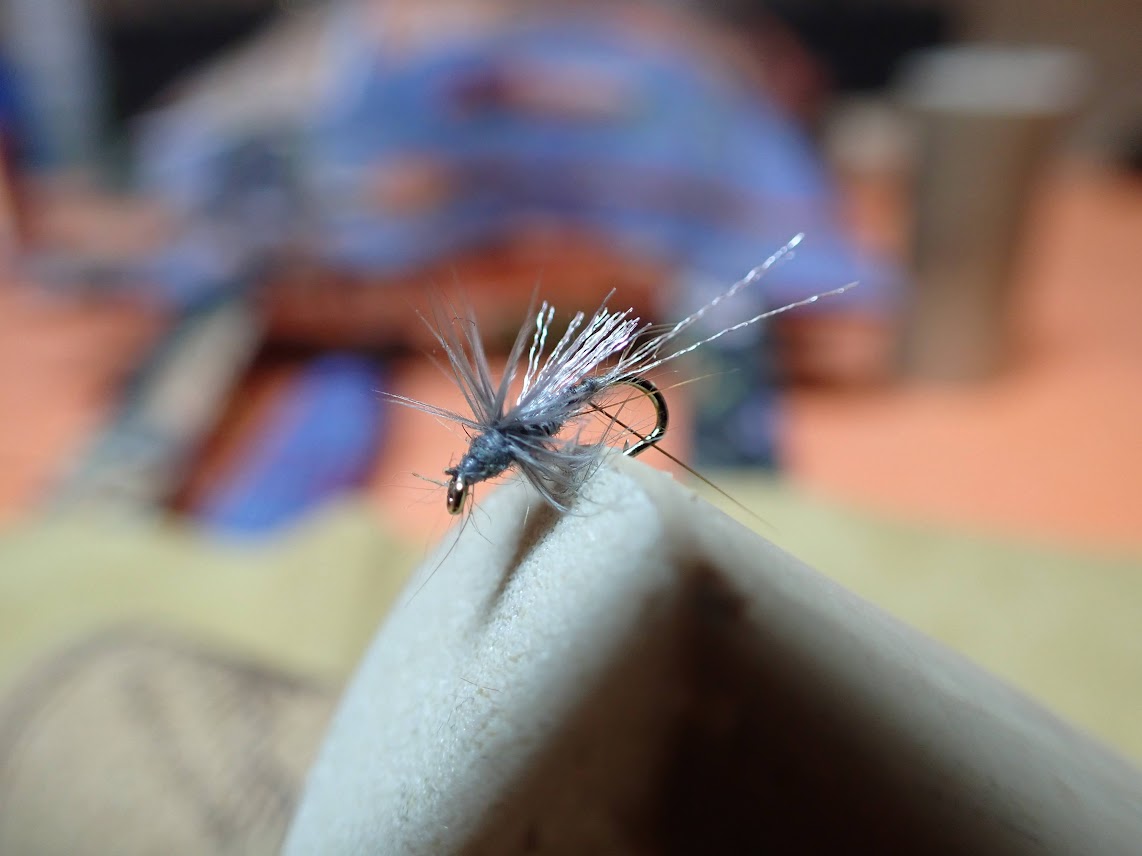 Nice View of the Left Side

During a 10/11/2022 fishing outing at the South Platte River in Eleven Mile Canyon, I was in a state of frustration, as sizeable trout refused my BWO imitations in a long and smooth glassy pool. In a state of desperation I plucked a soft hackle emerger without a bead from my fleece wallet. Guess what happened? I suddenly began hooking and landing gorgeous wild trout on the soft hackle emerger. I applied floatant to the body and fished in dry fly style with across and down casts, and the results were very positive. When the conditions include strong wind, I suspect that the tiny olives get knocked down on the surface, and the low riding soft hackle with no bead does a nice job of portraying cripples and struggling emergers. I am very anxious to deploy this technique once again in the new season. 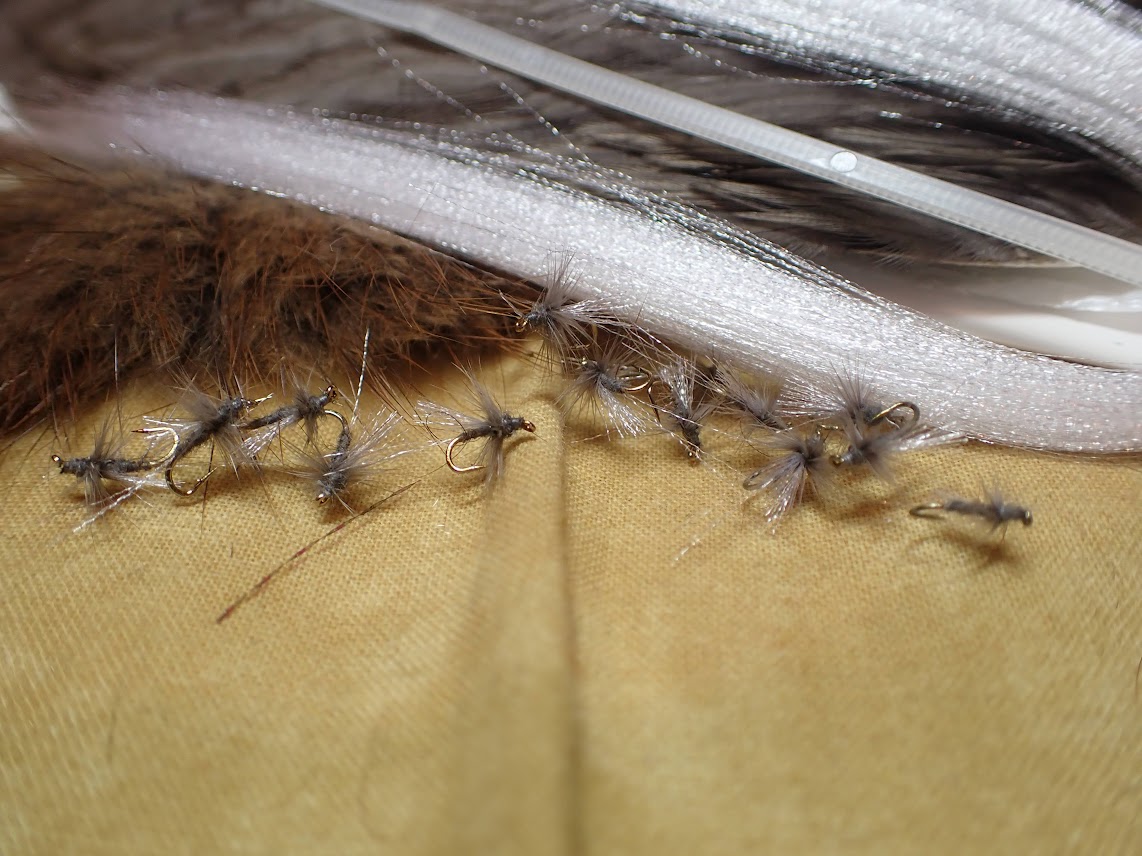 I sat down at my vise and produced fourteen new BWO soft hackle emergers, and this broke down into four size 20, five size 22, and five size 24. The 24’s are minute, but so are the late autumn naturals.