While living in Pennsylvania after I’d begun fly fishing, my Dad and I rented a cabin along the Beaverkill River in the Catskills of New York. I had just purchased Gary LaFontaine’s book Caddisflies and took it along on the trip. During one of our daily trips we accessed the upper Beaverkill above the junction pool and discovered the stocking truck. 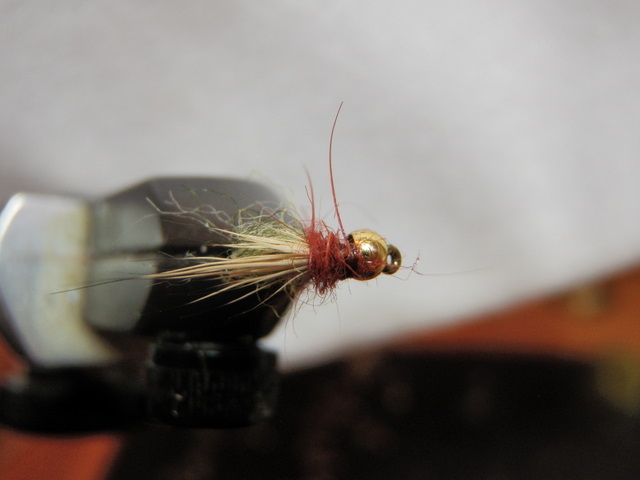 After the truck departed we could see dense numbers of fish in the stream and after an hour or so of fishing, I began to see caddis emerging from the river. I tied on one of the bright green caddis pupa that I’d tied based on LaFontaine’s book and began to catch fish in rapid fire succession. This is quite a while ago, but I recall having at least two doubles where I had two fish at once. 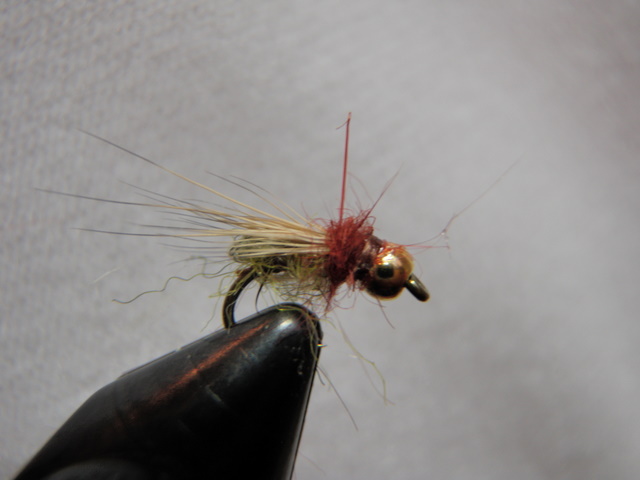