The background on this fly is succinctly described in my post of 01/19/2012, and a materials table is available within that report. When I initially constructed these flies as documented in Charlie Craven’s book, I made them without a bead, but I also produced several of my own adaptations with a small silver bead. For some reason I gravitated to the versions with a bead, and I enjoyed moderate success during blue winged olive emergences. I suspect that my catch rate with the beaded soft hackle emerger was on par with a classic RS2, although I recall several scenarios where the soft hackle seemed to be the hot fly. 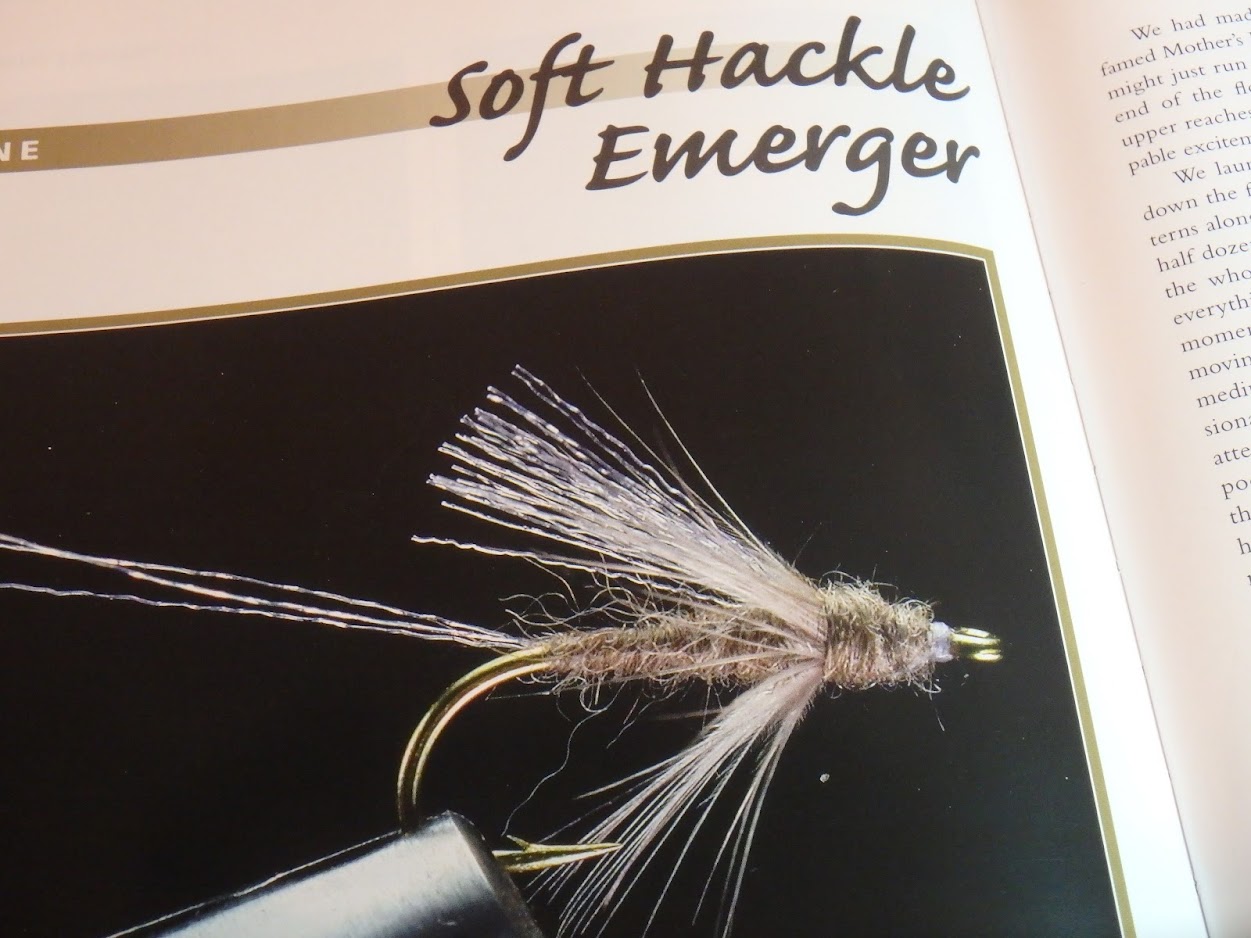 If you read my more recent post of 01/09/2018, you will note that I reverted to the original design from Charlie Craven’s book. I eliminated the bead. On several occasions when trout disregarded my CDC blue winged olive or the Klinkhammer version, I was able to fool some fish with the beadless soft hackle emerger fished in the surface film similar to a dry fly. I suspect that the adults with upright wings were quickly blown off the surface, and fish tuned into struggling emergers and cripples trapped in the surface film. These insects were easy targets compared to the adults that were rapidly swept off the water. 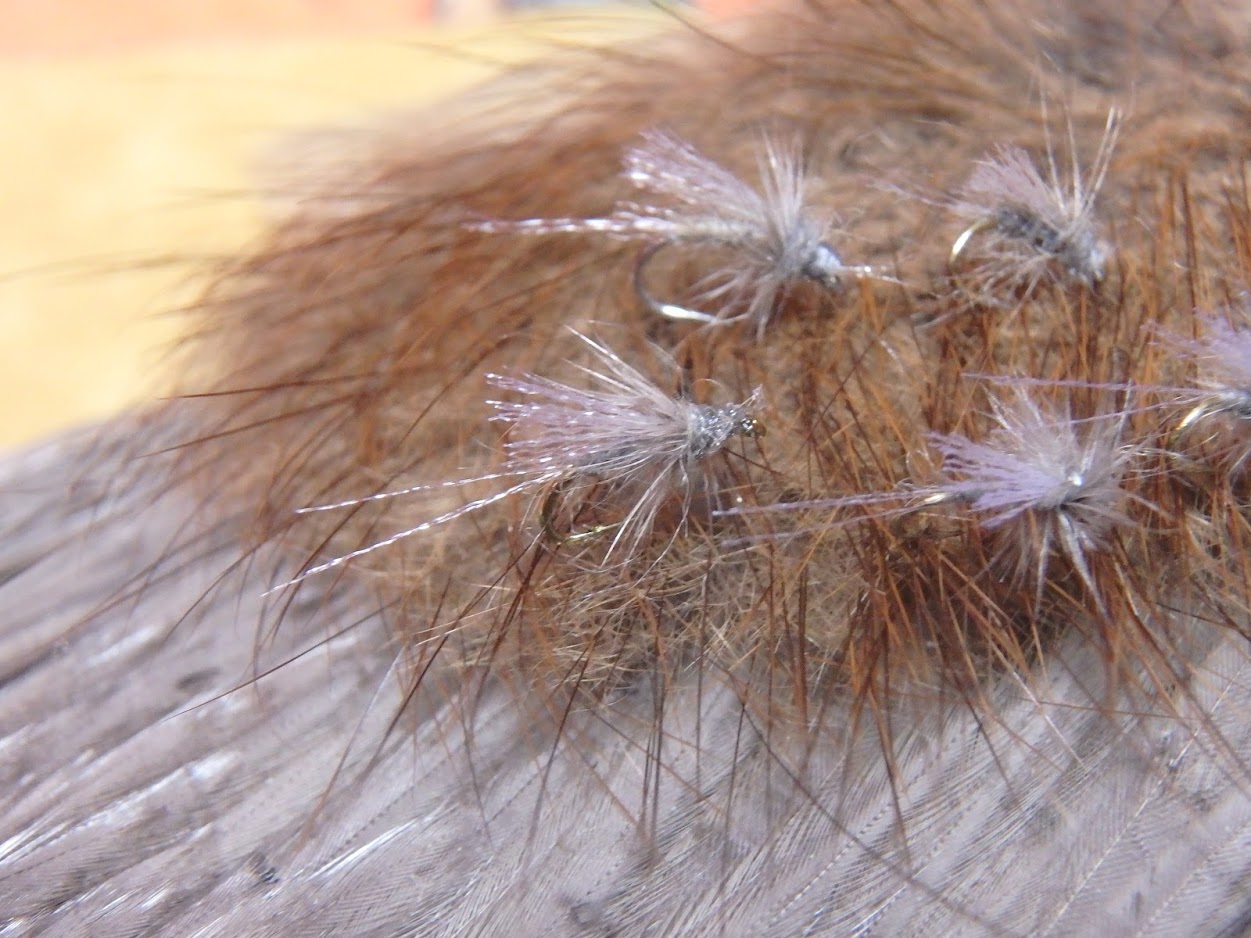 During 2018 I experienced a few similar days, where the soft hackle emerger minus a bead yielded some success in difficult circumstances. My results were inconsistent; however, the wet fly saved enough situations to establish it as an important component of my fly box.

I counted my supply of soft hackle emergers and discovered forty-four size 20’s with a bead, twenty-nine size 20’s with no bead and seven size 22’s minus a bead. I produced one more size 20 to up the beadless total to thirty and created three size 22’s to increase the small versions to ten. Hopefully the soft hackle emerger will continue to demonstrate its value during blue winged olive hatches in 2019. 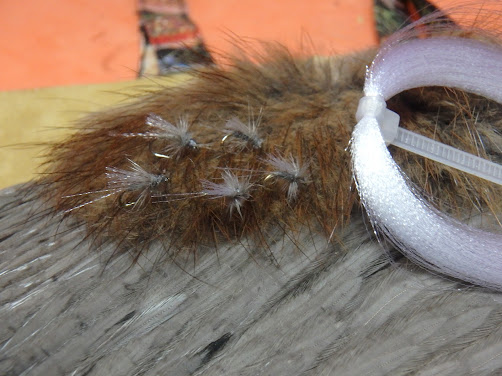