Yesterday I finished tying my twentieth Jake’s gulp beetle, and this action advanced my supply to thirty-five. My 10/22/2015 post provides a nice description of my introduction to this fly as well as excellent step by step tying directions. I no longer create notches as outlined in steps 10 and 11, and the effectiveness of the fly does not seem to be compromised. 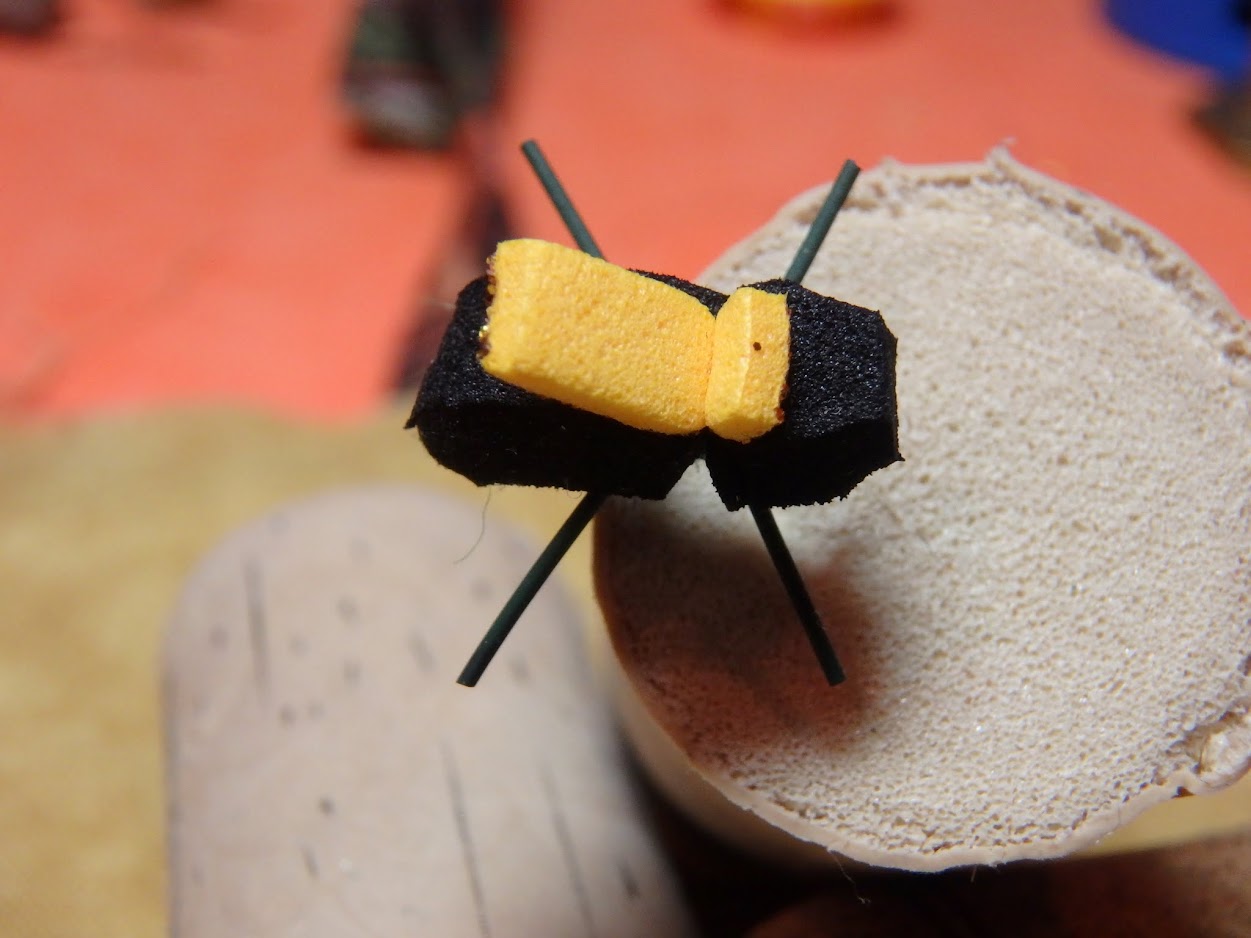 What can I say about this fly? Since my introduction on the Elk River in British Columbia, it secured a position as one of my most productive dry flies. If a large terrestrial such as a fat Albert or Chernobyl ant generates a plethora of refusals, the next fly out of my box is a size 12 Jake’s gulp beetle. In 2015 I tied size 10’s and versions with red and purple bodies, but experience taught me that an ample supply of size 12’s with a Ligas peacock dubbed body are more than adequate. On rare occasions during 2017 even the size 12 beetle proved to be too large for Colorado trout, and my next step down was a parachute black ant. Quite often this proved to be the answer, but I am also quite bullish on the hippy stomper, and I will assuredly insert that in my terrestrial downsizing progression. 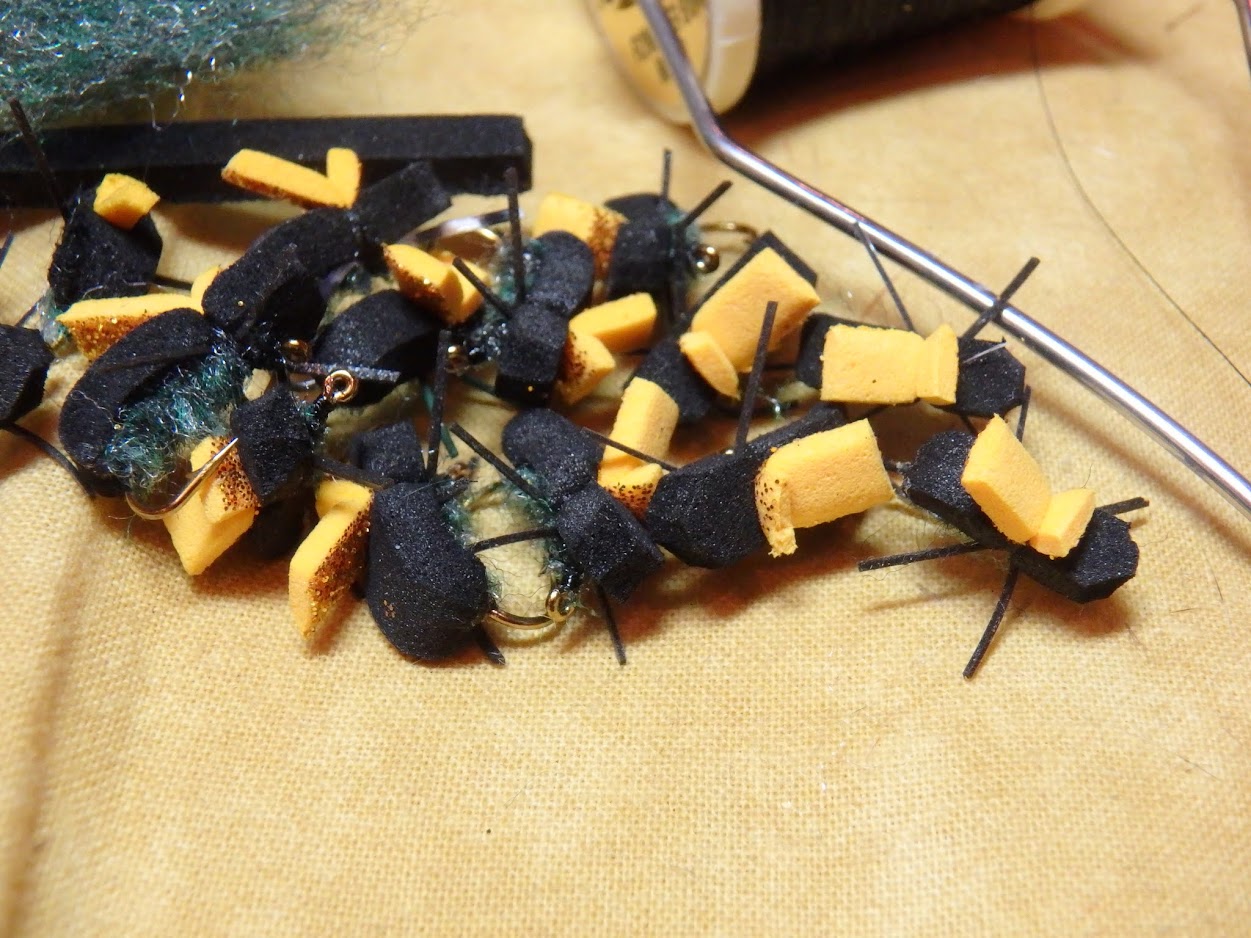 South Boulder Creek trout seem to relish Jake’s gulp beetle more than trout in any other Front Range stream. 09/19/2017 was an example of trout repeatedly crushing the foam beetle for several hours. 09/21/2017 was a similar experience, although early refusals caused me to switch to an ant. The improved visibility of Jake’s gulp beetle caused me to give it a second chance, and the move rewarded me with a span of hot action. A superb day on South Boulder Creek on 10/17/2017 reminded me that change is a constant in fly fishing. For some reason Jake’s gulp beetle was not in favor; however, a size 18 black parachute ant set the world on fire. 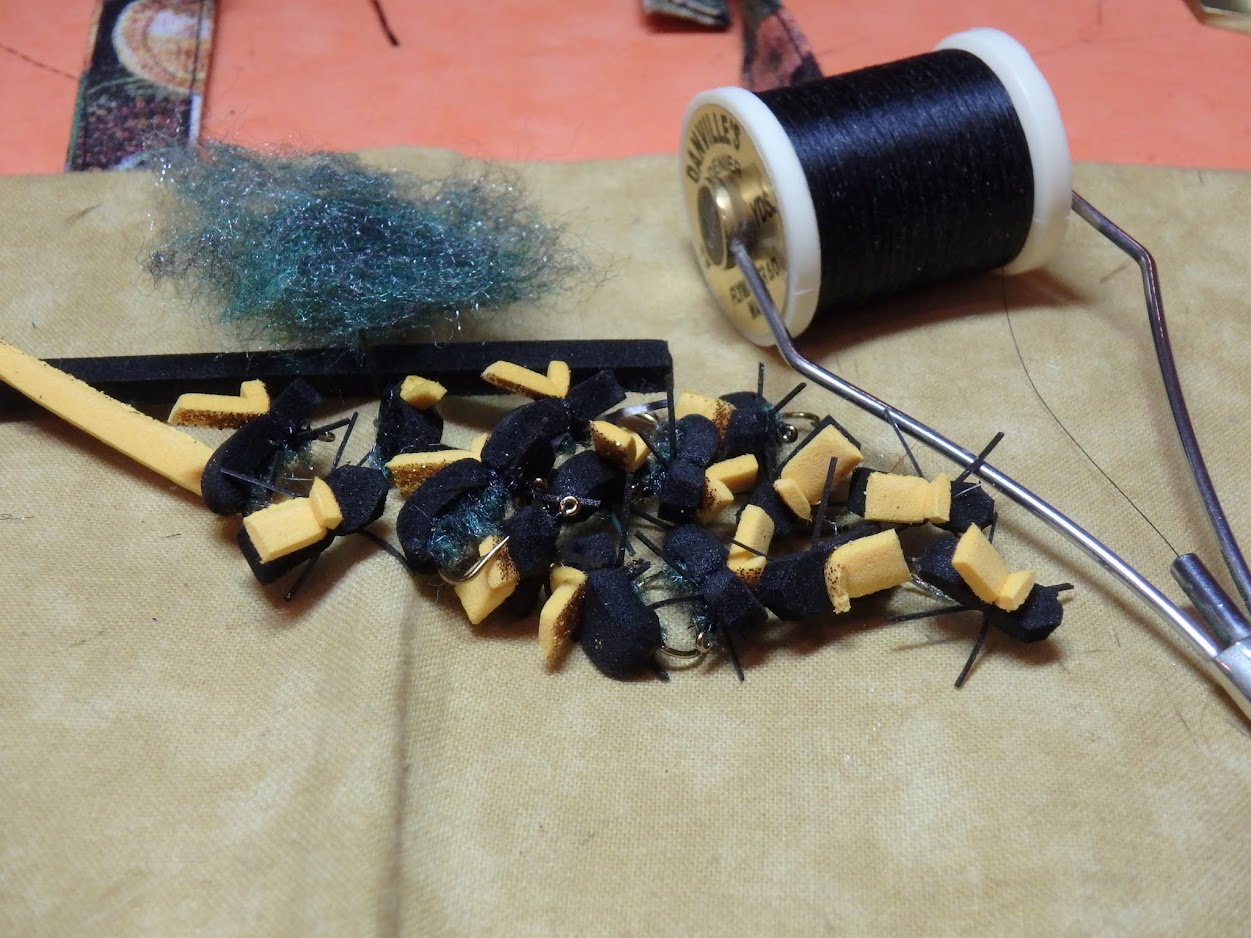 Overall Jake’s gulp beetle continued to attract significant interest from western trout, and I continue to view it as one of my top five dry flies. It is very buoyant and highly visible and catches fish. That combination earns high praise from this fly fisherman.