Perhaps the most prolific mayfly hatch in western waters is that of the blue winged olives. These small insects emerge in dense quantities from the middle of March until early May, and then they once again become a prominent food source in the September through early November time period. The small mayflies typically range in size from 18 to 24, with the largest varieties prevalent in the spring and smaller cousins present in the fall. 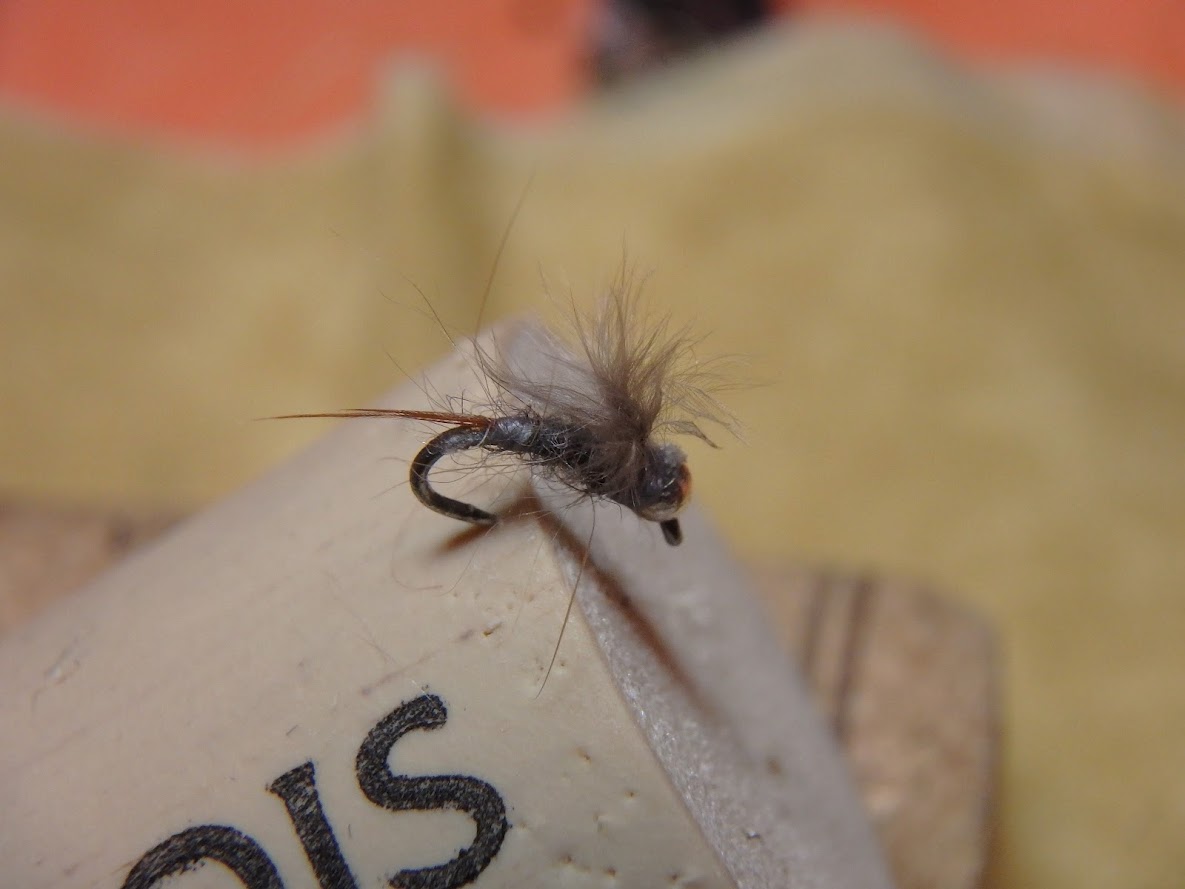 If you read my post of 01/21/2011, you can view a materials table and read a brief history lesson on the RS2. Also my most recent prior post on this fly of 12/29/2017 does a nice job of updating my history with this fly and the advent of a RS2 variation, that I experimented with in 2018. Although the sparkle wing RS2 endured some time on my line during baetis season, the results were inconclusive. The classic RS2 seemed to hold its own, and I am reluctant to anoint the synthetic flashy cousin as a superior version.

The RS2 imitates the nymphal stage of the baetis mayfly, and I typically trail it behind a larger beadhead nymph in a dry/dropper setup or a deep nymphing rig. The two hour period of late morning and early afternoon just prior to an emergence is typically the most effective setting for the RS2. I often fish the small nymph in a dead drift, but very frequently my most successful technique is lifting and swinging particularly at the end of a drift. 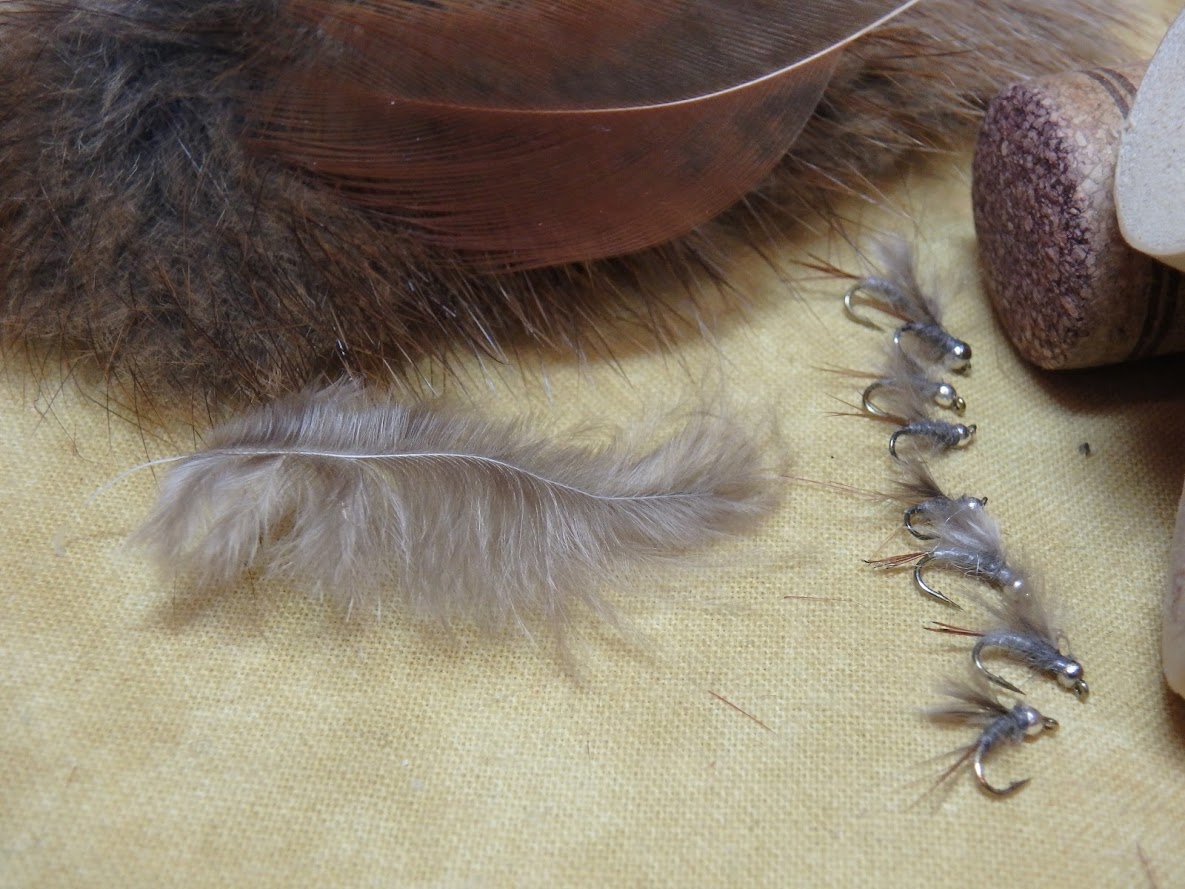 I rummaged through my damaged fly canisters and selected nine RS2’s and other random nymphs tied on size 20 and 22 hooks. I refurbished several and stripped the others down to the bare hook and produced nine new beadhead RS2’s. This restored my inventory to fifty. and I feel prepared for the upcoming 2019 blue winged olive seasons.