The zebra midge is an amazingly productive fly that I tend to overlook. I continue to fall into the trap of thinking that it is difficult for trout to see such a tiny morsel in the rivers and streams of Colorado, yet when I experimented with one on my line, I typically enjoyed a favorable response from the fish.

A recent example of my flawed thinking is described in my 10/02/2015 Arkansas River post. I stopped at the ArkAngler Fly Shop in Salida, and a young gentleman behind the counter practically ordered me to use a midge larva in the morning. As my wife will attest, I am a chronic follower of orders, so I adhered to his advice and had great success in the tumbling waters of the Arkansas River that day.

Another reason to favor the zebra midge is its simplicity, and this translates to easy and fast fly tying. Only four materials are necessary – a hook, a bead, thread and fine wire. The hardest part is threading the tiny bead on to a size 20 hook. I abandoned using tweezers this go round and instead used hackle pliers to clamp on the bead and then centered it over the minuscule hook point. It worked better than tweezers, but I can report a few instances where I did not have the bead centered, and the pliers released causing a BB style gun shot. 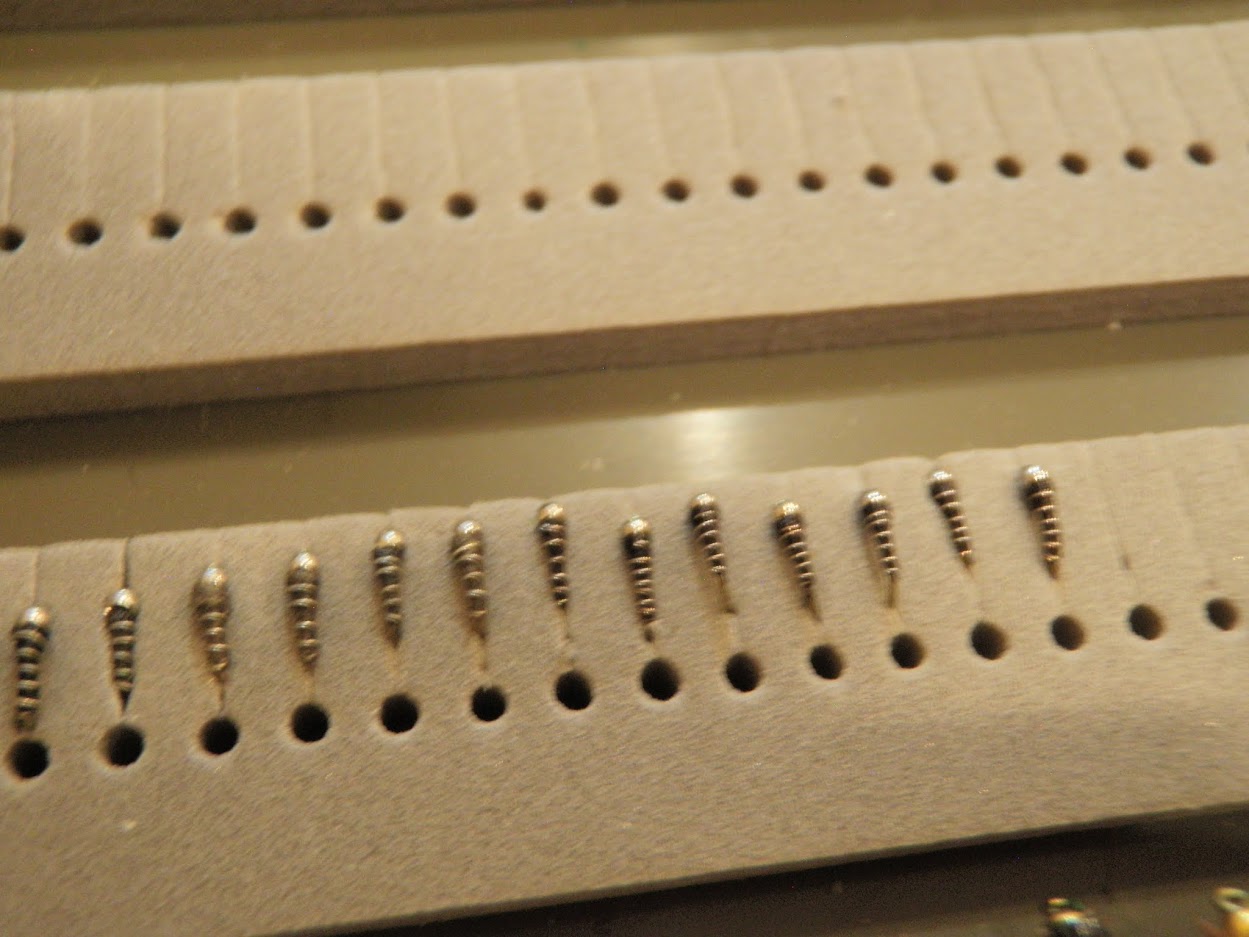 I tied seven new zebra midges to bring my stock to 20. I produced some black and olive varieties, and hopefully I can discipline myself to attach a zebra midge to my line more frequently in 2016.