Imitation is a form of flattery, and if this adage is true, Rim Chung’s RS2 has earned its share of adulation. I, myself, recently began tying sparkle wing RS2’s, but I noted various modifications of the classic fly on web pages, books and magazines. In spite of the array of spin offs and impostors, I remain partially loyal to the classic RS2 tied with all natural materials. For a materials table check out my post of 01/21/2011. A more current update of my views on RS2 variations is available in my 01/15/2019 post. 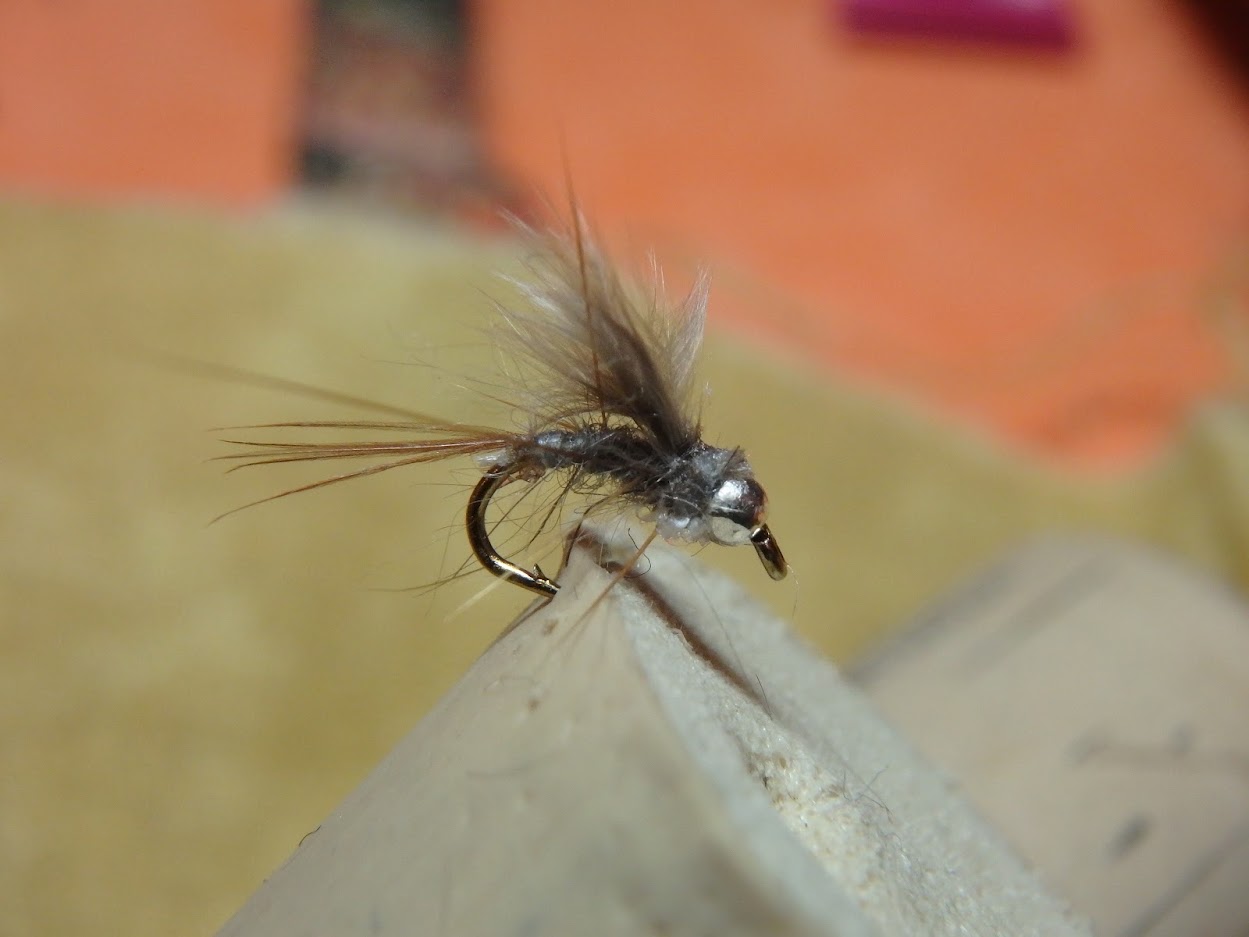 Although the sparkle wing RS2 advanced to a more prominent role in my baetis nymph arsenal, I continued to carry a significant number of classic RS2’s in my fly storage boxes. The natural muskrat fur, and the fluff from the base of a pheasant body feather breath and generate the impression of a living organism, and I continue to experience a high degree of success with the original pattern. 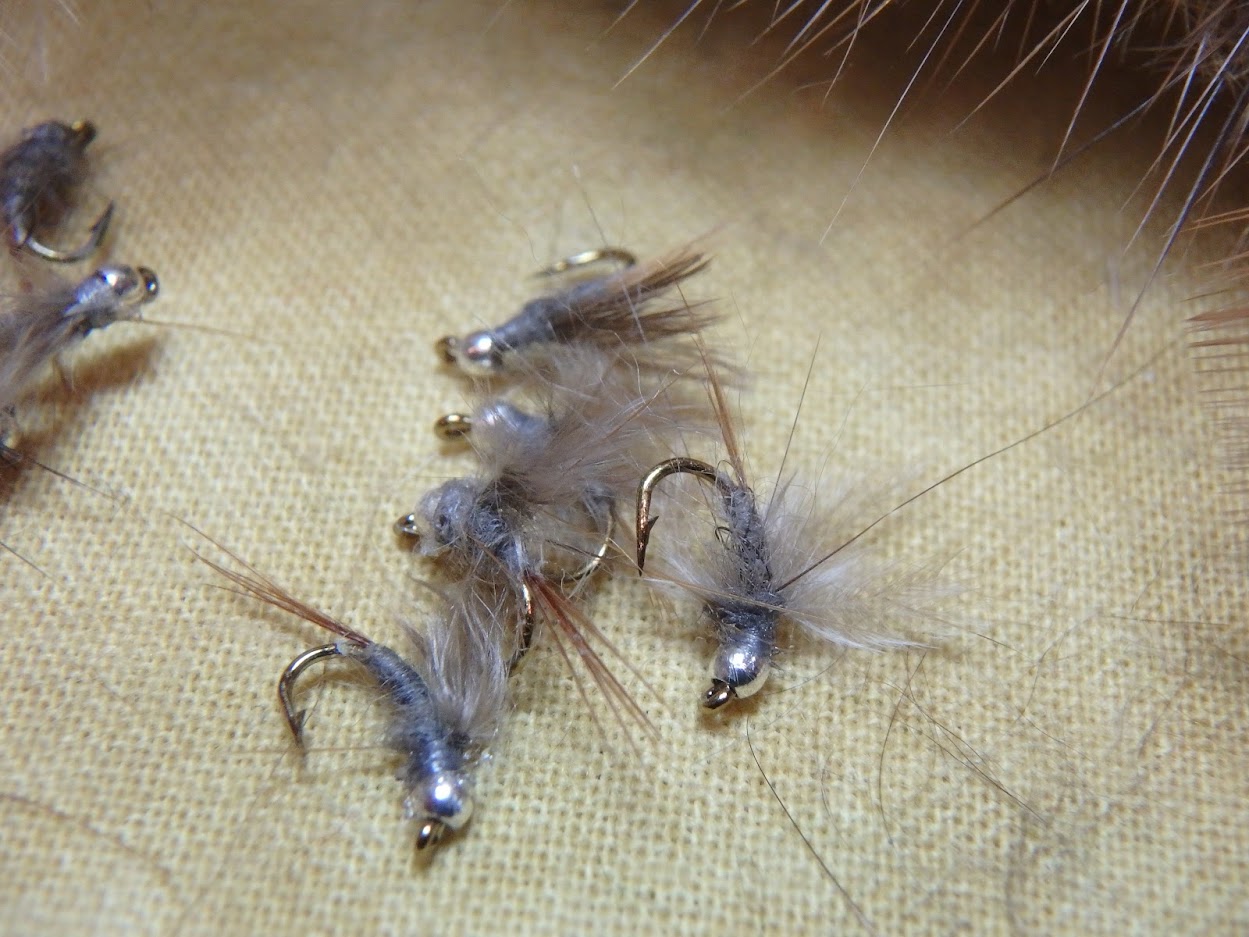 Focused on a Clump of Five

My annual count of RS2’s in my various storage compartments revealed that I carried an inventory of forty. Since I began deploying the sparkle wing RS2 in many situations that previously suggested the classic RS2, I reduced my goal quantity to forty-five, and I cranked out five new imitations. I will be curious to learn whether the the flashy sparkle wing or earthy classic lead the way during 2020. 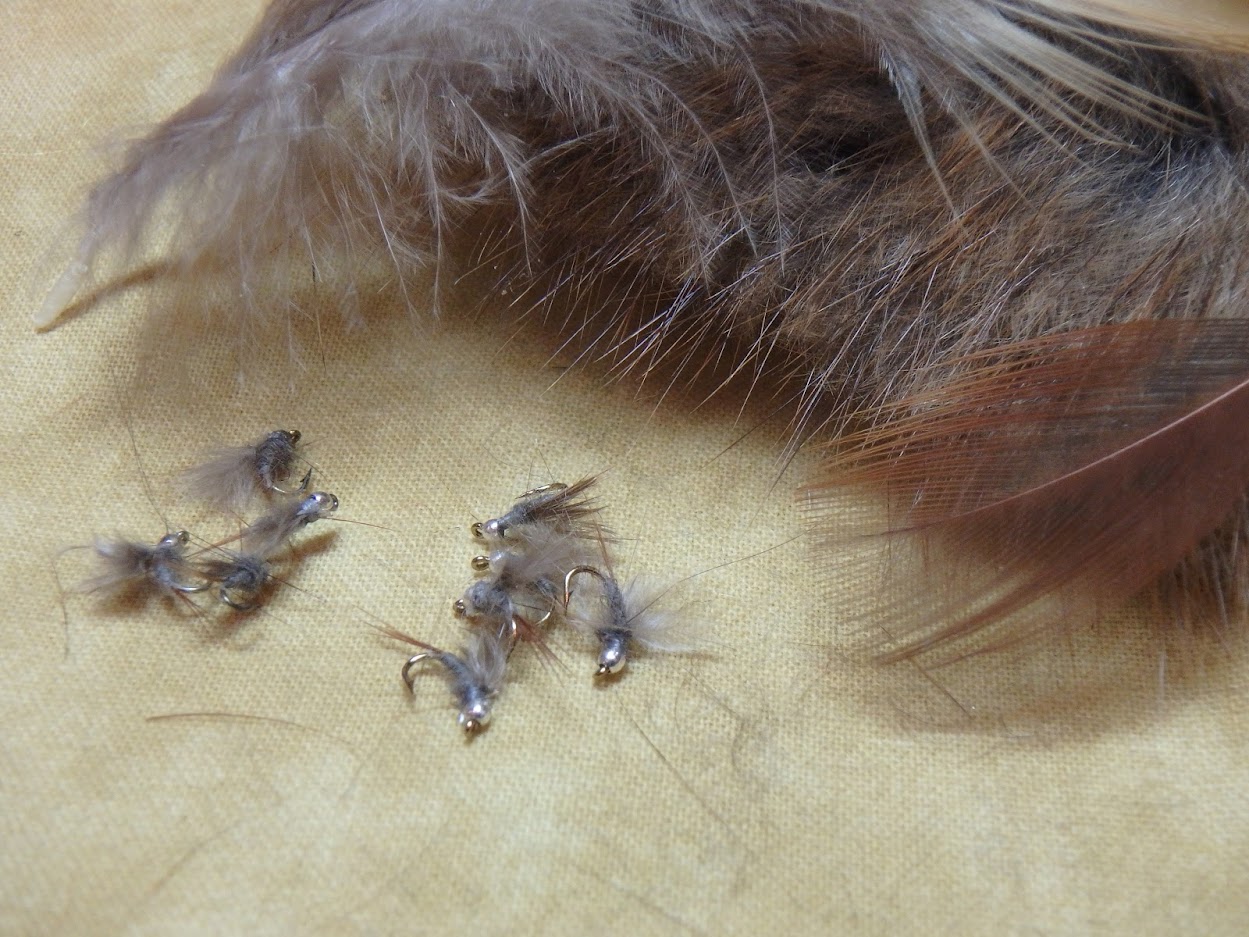