My first ever guided fishing day occurred on the Frying Pan River in the early 1990’s, shortly after we moved to Colorado from Pennsylvania. During this wonderful day my guide introduced me to the western green drake hatch, and seeking this exciting hatch has been an annual quest ever since. The guide set me up on the right side of the river and pointed out a nice trout that periodically surfaced along a current seam to crush the large mayflies attempting to become airborne. He tied an odd fly on to my line that struck me as a poorly tied mayfly dun. Apparently the trout thought the fly was expertly tied, because several fine Frying Pan browns sucked it in with no reluctance. I asked my guide what the fly was named, and he said it was a green drake cripple.

As I browsed through the scanned patterns in my iPad, I encountered a fly called a May break from Southwest Fly Fishing. This fly looked very similar to the green drake cripples that enabled me to enjoy some success during my first guided fly fishing trip on the Frying Pan River. I decided to manufacture a few to determine if they still possessed the magic of the early 1990’s. I reviewed the materials list and determined that I possessed all the materials except for gray marabou and dun antron fibers. I concluded that I could substitute the gray fluffy feathers from the base of a game bird feather for the gray in the tail. For the twisted marabou abdomen I elected to simply use light olive marabou since that color matched the body of a green drake, and I substituted some gray-olive antron for the dun antron thorax shroud. 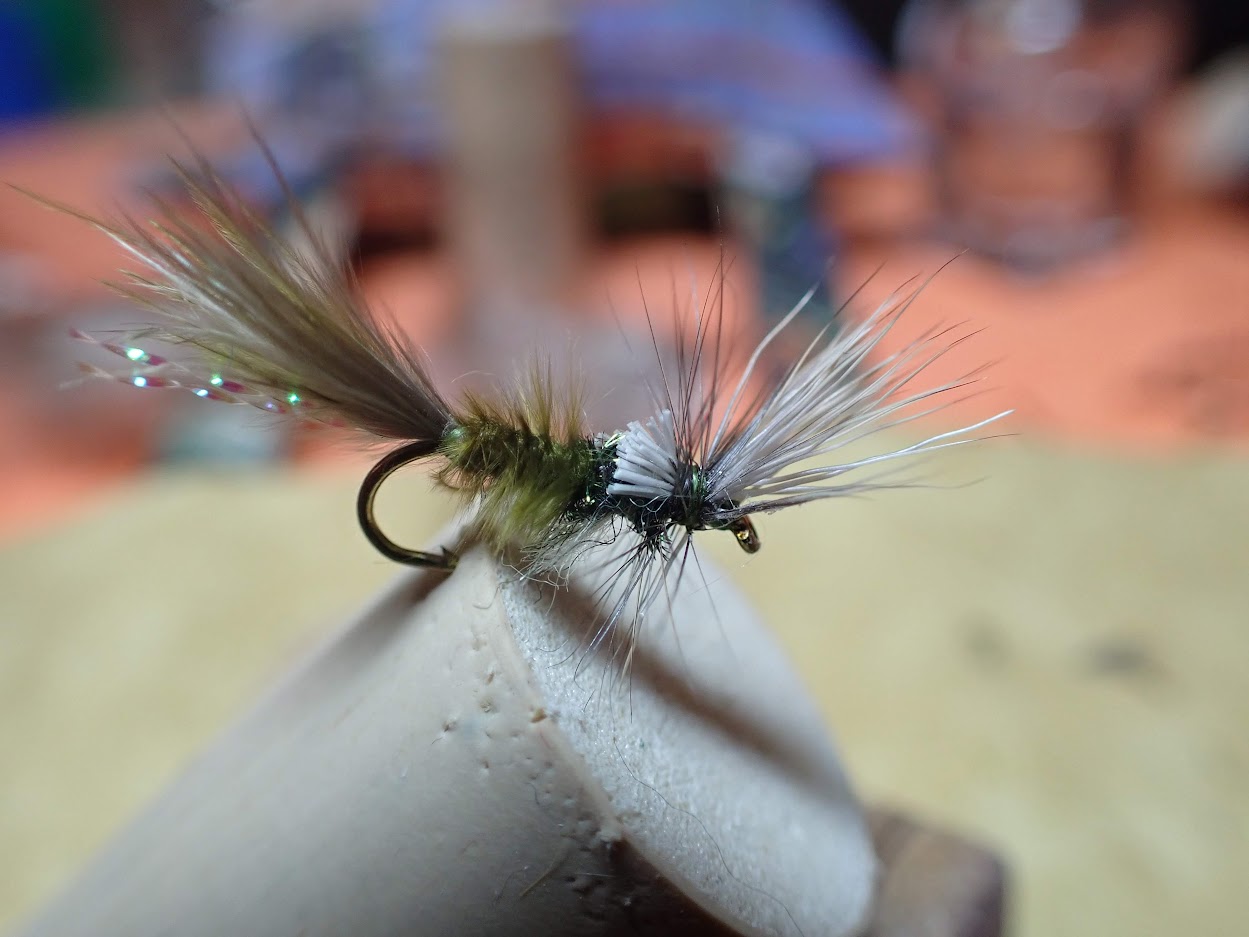 Upon completion of five May breaks, I examined my output, and I was quite pleased with the flies on my tying bench. They closely resemble the green drake cripples from my memory, and I am anxious to give them a trial on western streams during green drake emergence time. 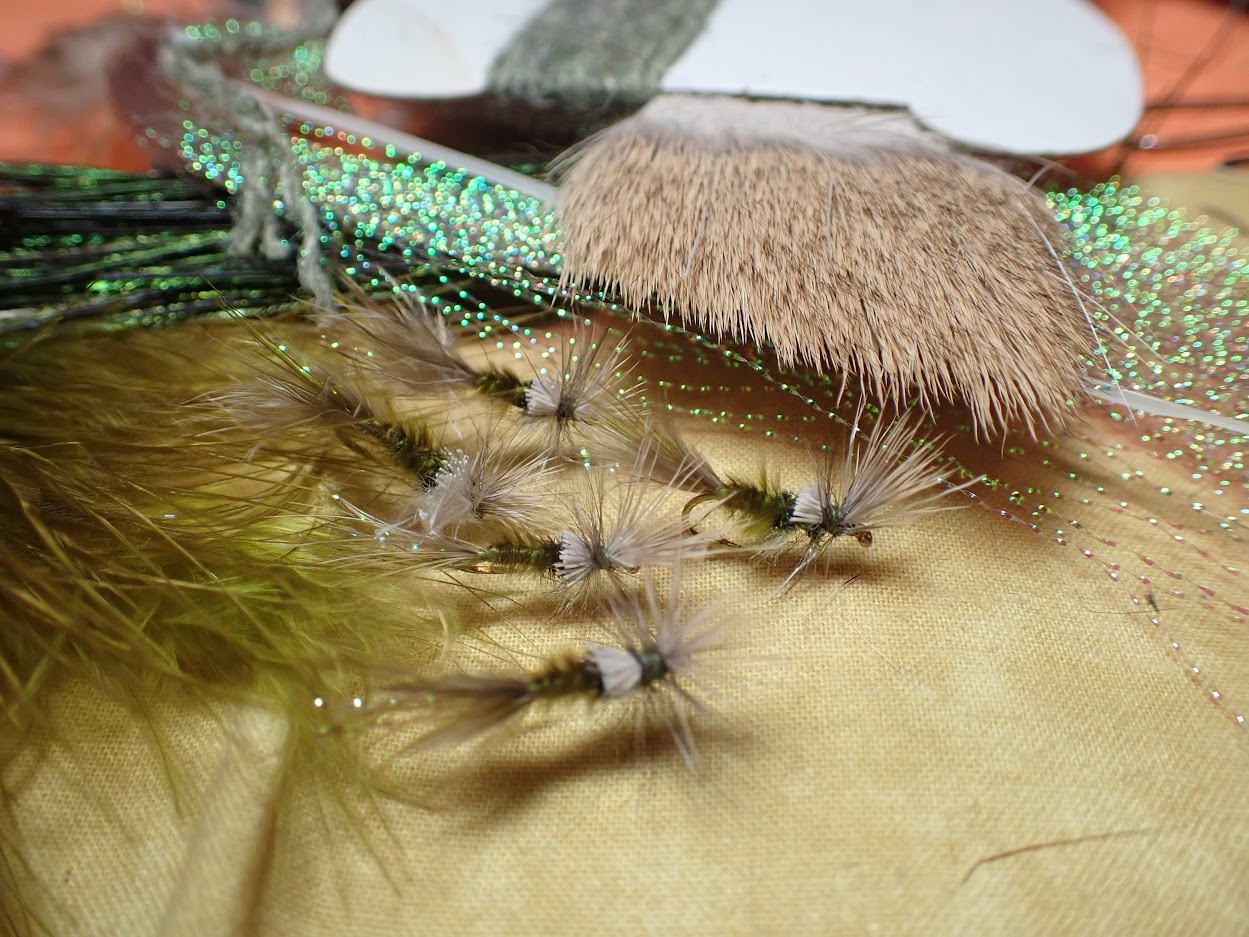