Location: The west and southwest shoreline.

Thus far during 2020 I caught trout in January, February, March and April. I spent most of May recovering from surgery, but I tested my casting arm yesterday at Pine Valley Ranch and determined that I was capable of short stints of fly fishing. Unfortunately I was unable to land a trout at Pine Valley Ranch Park, so the streak of at least one trout per month remained in danger of being broken.

I receive a biweekly CPW fishing and stocking report, and during the run off time of year, I browse the stocked lakes in the northeast for possible destinations. I noticed on the May 8 report that Harper Lake was stocked in late April, and I recognized this body of water to be in Louisville, CO near my son’s home. On my return trip from the cardiac rehab center in Boulder on Wednesday I negotiated a short detour to Harper Lake. As I stood on the southwestern bank, I spotted two rises, and then I was astounded to view two fairly large fish, as they cruised twenty feet from the shoreline. Both fish were almost certainly in excess of fifteen inches, and this glimpse of fish life in Harper Lake elevated my interest in a return visit. 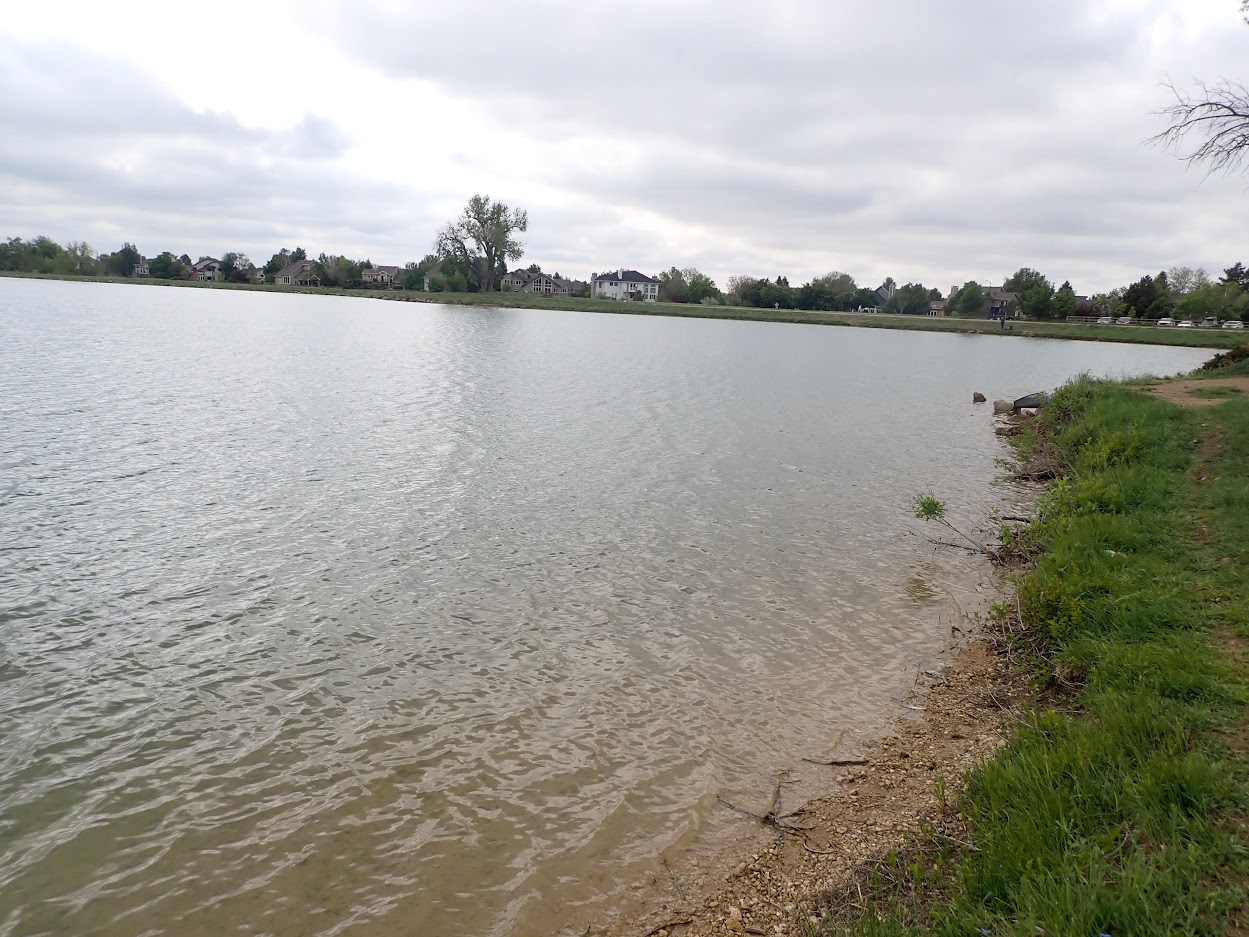 My calendar was clear of medical obligations on Thursday morning, so I decided to make the short drive to Louisville with the hope of a return engagement with the large cruisers from Wednesday. I arrived at the parking lot off of McCaslin and snagged one of the three remaining slots. Before climbing into my waders I needed a pit stop, but I learned that the bathroom was locked due to the coronavirus situation. This bit of adversity caused me to jump back in the car, and I retreated to a Conoco station near the Boulder Turnpike in order to gain relief. 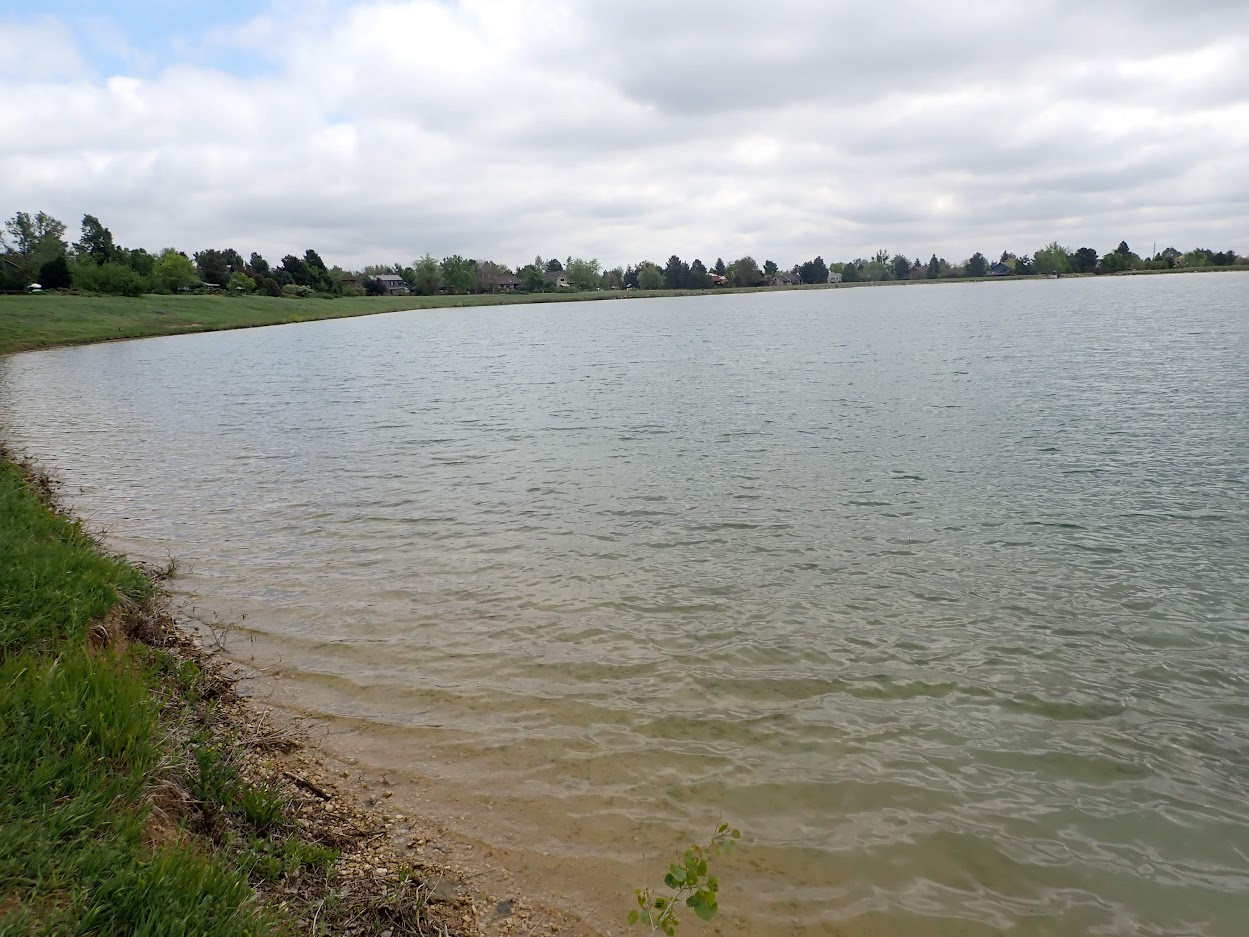 By the time I returned to the Harper Lake parking lot and pulled on my waders and assembled my Sage four weight, my watch indicated that it was 10AM. Another angler occupied the area that I scouted the previous day, so I wandered on the gravel path along the western shore, until I circled around a father with two young girls. The surface of the lake was mostly ruffled with tiny waves, and this made spotting surface rises impossible, so I defaulted to a streamer strategy. I knotted an olive and black woolly bugger to my line and then extended some tippet from the hook eye and added a bright green g02 caddis pupa. After a few fruitless casts I added a split shot to achieve a faster sink rate. For the next forty-five minutes I sprayed thirty to forty foot casts from the shoreline and then methodically moved to my left by another three steps before repeating the cycle. I covered forty yards of shoreline, but never felt a bump. Midway through my shoulder and arm exercise I exchanged the go2 pupa for a damsel wiggle nymph. The change made not difference to the inhabitants of the lake. 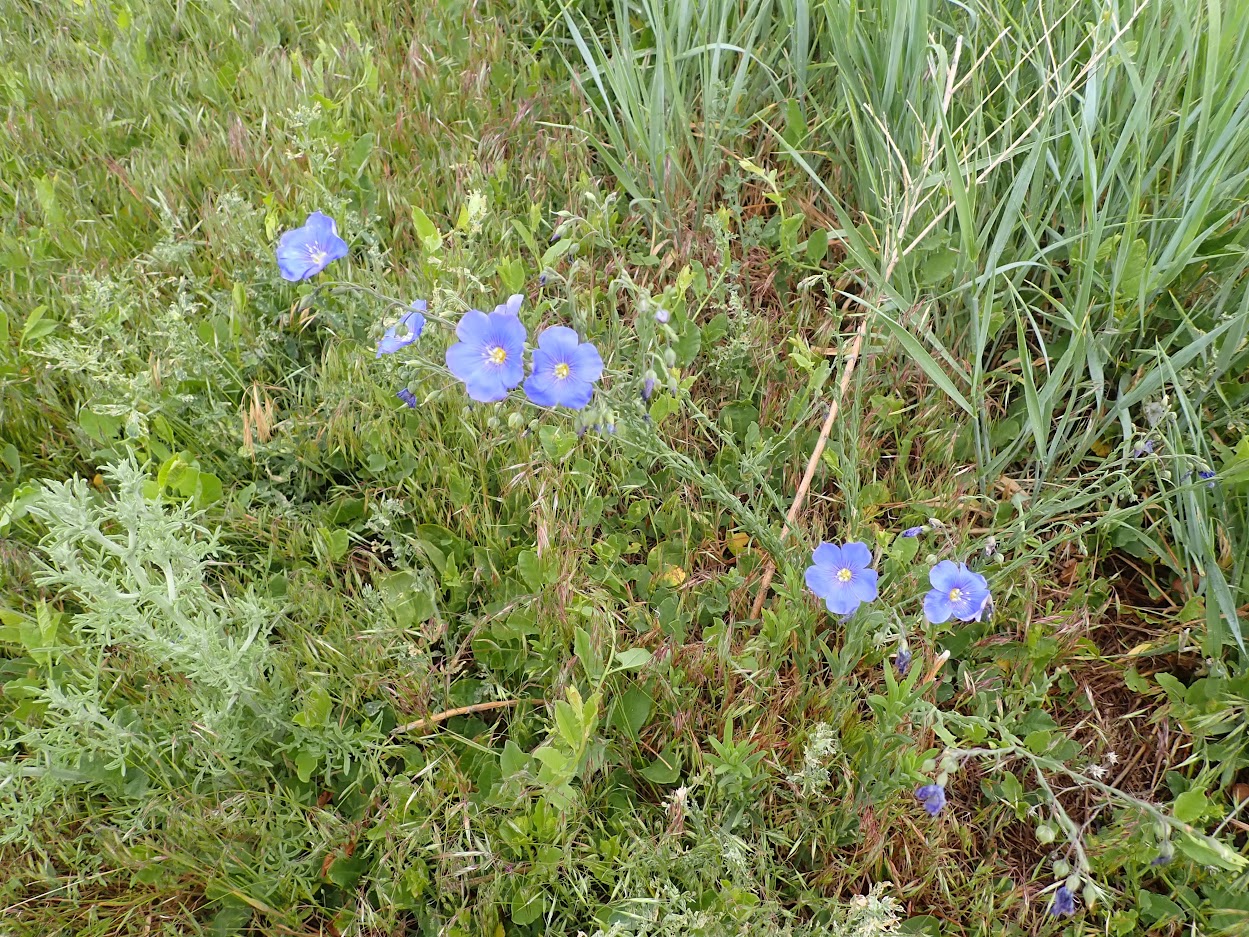 The Prize of the Day

At 10:45 I exited the lake and decided to follow the path to scout out other areas of Harper Lake. Quite a few anglers occupied the northeast and eastern portions of the lake, and all were fitted with spinning rods, but none demonstrated any evidence of success. I returned along the south bank and found a spot a bit to the east of where I spotted a pair of larger than average fish on Wednesday. I disengaged my flies from the rod guide and made a last ditch effort to notch a trout during May of 2020. I am disappointed to report that fifteen minutes of focused fishing failed to reverse my fortunes, and after one hour of effort I returned to the car with nary a fish or even bite on my scorecard. I have three more days in May to keep my streak alive, so some diligent research appears to be in order.